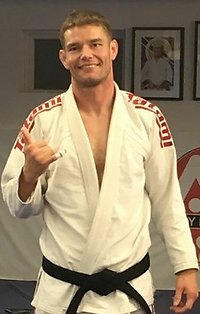 He is the Head Instructor at Maven BJJ in Woking and has trained in Brazil multiple times.

Dan has tremendous passion for BJJ and this will come through in his teaching of the Art. Dan teaches in all programs at Maven (from Children's programs all the way to Advanced Adults 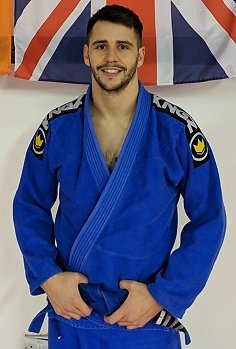 Dean Ellwood is a BJJ Purple Belt under Dan Geoghegan and the assistant instructor for the junior classes.

Dean has trained in a variety of martial arts and trained in mixed martial arts and no gi grappling from 2012 to 2016. He was even on a TV show as part of a fight choreography team! In 2016, Dean started training in Gi Brazilian Jiu Jitsu and has progressed incredibly quickly.

Dean very much enjoys helping the children improve and is a valuable member of the team. 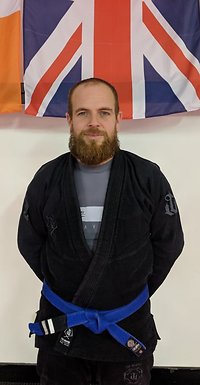 Peter Lewis is a BJJ Blue Belt under Dan Geoghegan and an assistant instructor for the children's classes. Peter started martial arts to become healthier and fitter.

Peter's strong passion for BJJ is evident and he is great with the kids having an extensive background in scouting. Peter's wife and children also train Brazilian Jiu Jiu at Maven.

Liking to test himself, Peter has competed in a charity MMA bout in which he won by submission and has also successfully competed numerous times in BJJ competitions.

Tweets by @dangeogheganone
©2022 Maven BJJ is powered by WebHealer
Cookies are set by this site. To decline them or find out more visit our cookie page